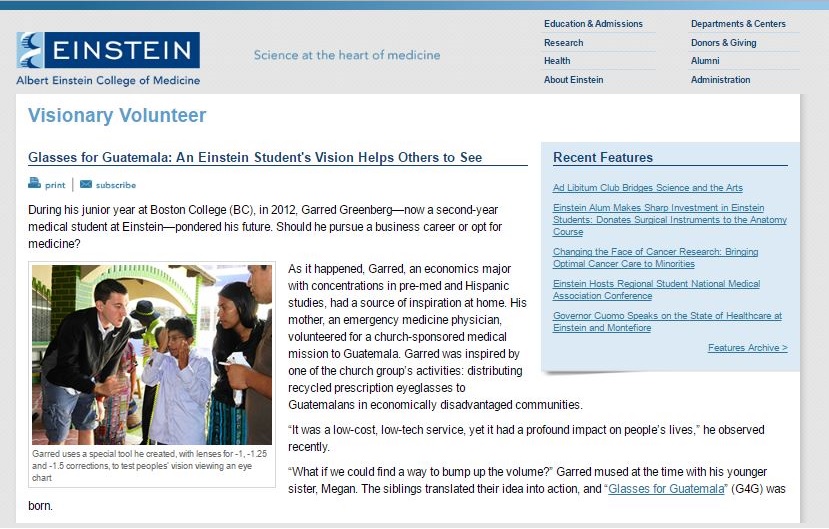 An Einstein Student's Vision Helps Others to See
An interview with the organization's founder, puts the our mission for global health in focus. 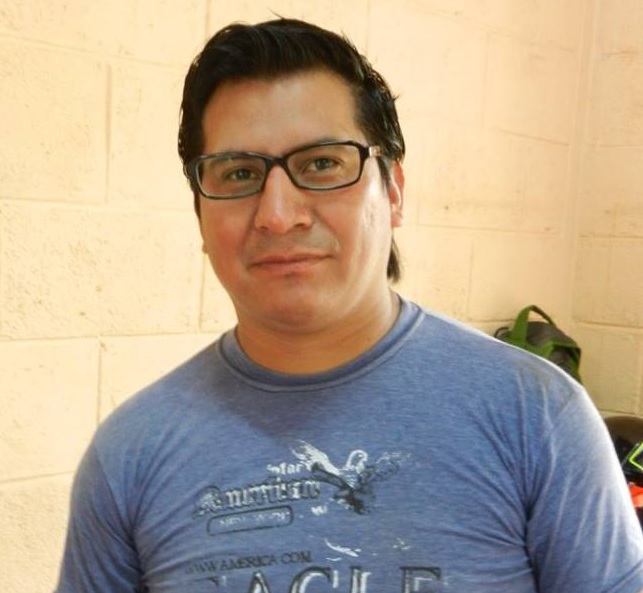 Glasses for Guatemala completed a successful fourth trip in early August 2016. We brought down 1800 eyeglasses and performed 200+ visual acuity exams, while teaching local volunteers how to distribute the remainder. This trip’s batch of delivered eyeglasses brought the total glasses donated since inception of the organization to over 9,000 pairs!

Glasses for Guatemala is excited to announce that the Lions Club has provided us with nearly 2,000 eyeglasses for our fourth service trip this upcoming August!

Matt Heyer and Jess Behringer, members of the G4G team, flew in to Guatemala City with 2,000 pairs of eyeglasses. Jess, who speaks Spanish, performed over 100 eye exams. With a line out the door, glasses were provided to men, women, and children.

Warren Davidson from Quantum Innovations jointly funded our second service trip with his employer. Warren and I brought down 2,300 pairs of glasses: 1,000 readers, provided by RestoringVision courtesy of National Vision, and 1,300 pairs provided by the Lions Club of Oregon.

Megan, G4G Co-Founder, made this cool video highlighting the need for glasses in Guatemala. Several Guatemalans spoke very passionately about the impact glasses would have on their lives. 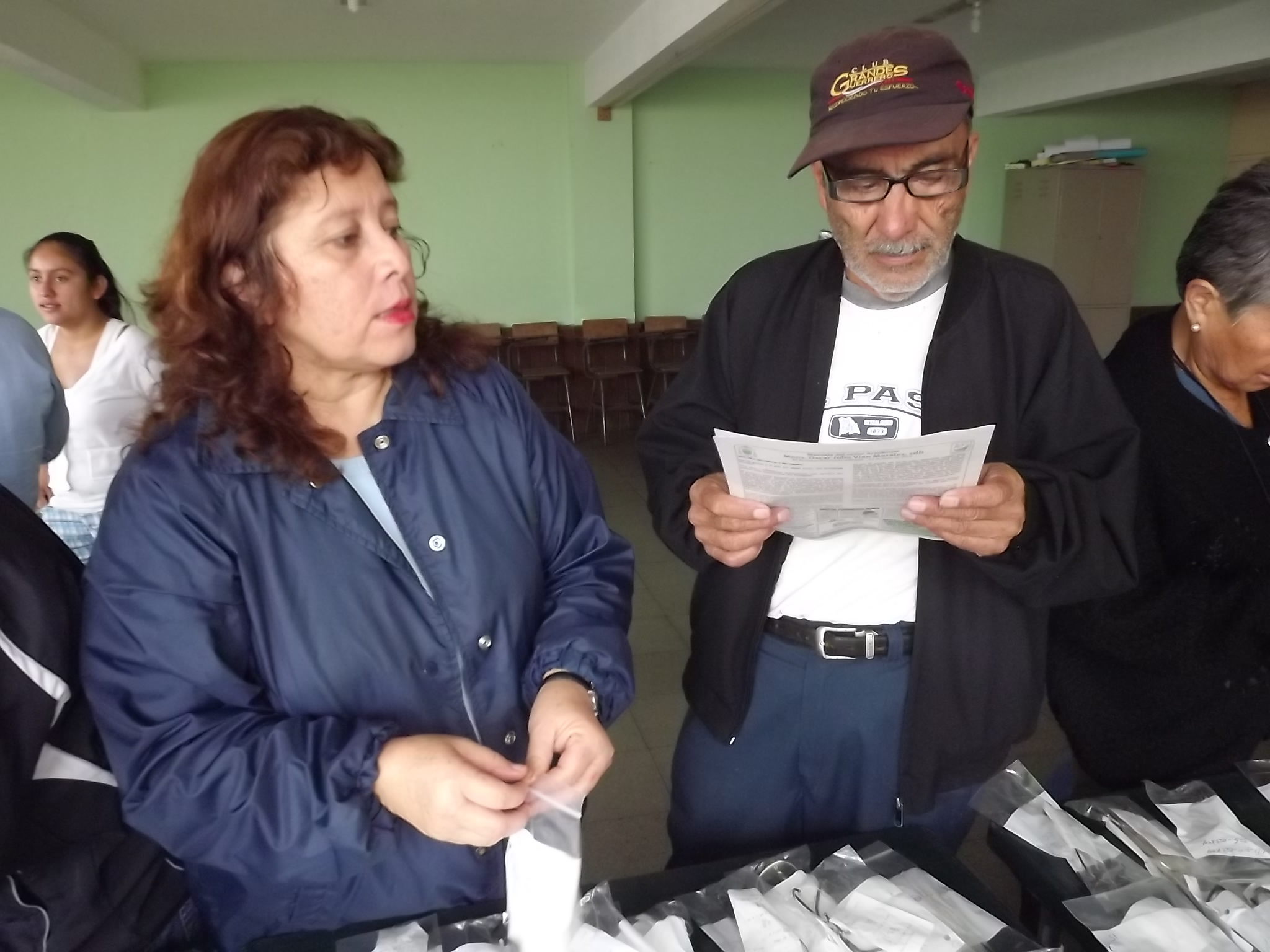 Our first mission was a success! I flew home August 29th, after spending 5 days in Guatemala. Vitalino Similox Salazar, the Secretary General of the Ecumenical Christian Council of Guatemala (ECCG), and his wife, Nora Paloma, an ECCG coordinator....